“a terrifying, blackened vision with enough dark energy to blot out the sun.”

Whether it’s bringing his creative expertise to a room of seasoned clients, making a first-timer comfortable in front of the microphone, or easily connecting with celebrity talent, Brian’s professionalism, easy going demeanor, and command of his craft will elevate your next project.

–
In 2018, Brian joined creative forces with the wealth of talent that is Digital Arts. Prior to Digital Arts, Beatrice mixed at Nutmeg, audioEngine,  Bionic, and Tonic in New York City. He cut his teeth at the legendary National Video Center and Recording Studios. In his spare time, Beatrice is actively engaged in various exploratory studio projects, obsessing over some noise generator, composing original music, and touring with his widely acclaimed band.

Emmy Winner; 2006, Outstanding Achievement in a Craft, Music and Sound

Emmy Nominee; 2005, Outstanding Achievement in a Craft, Music and Sound 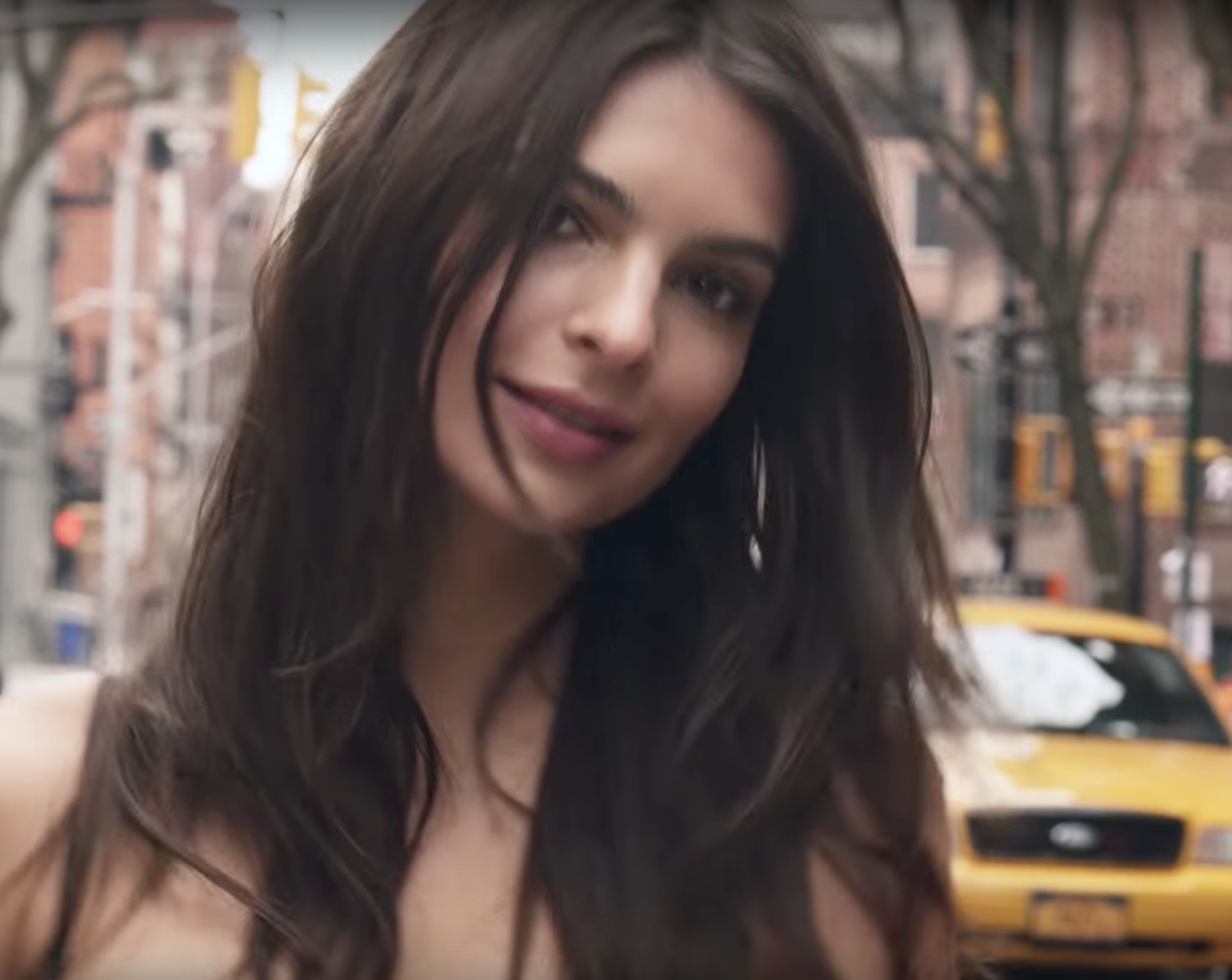 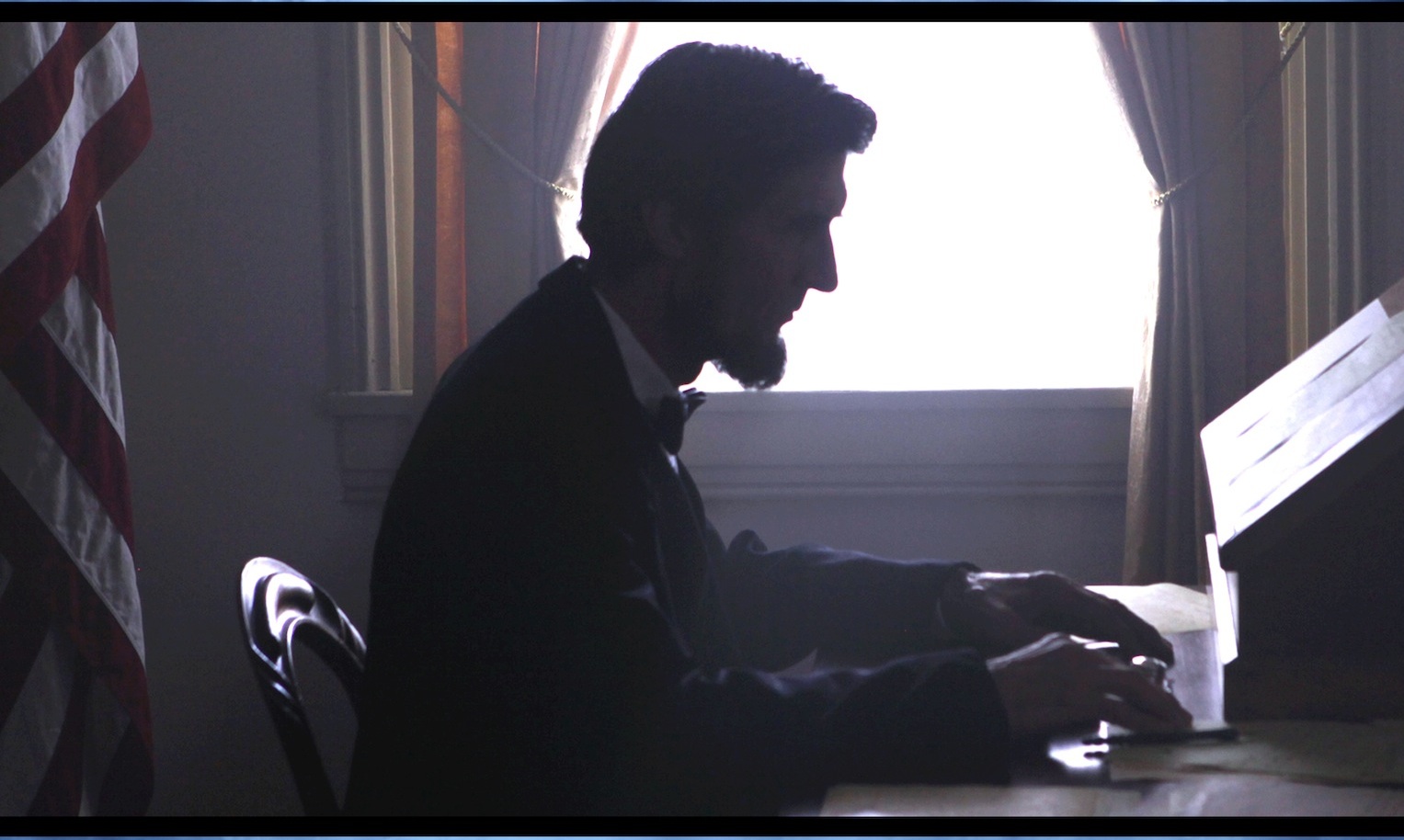 When is creative too creative?

DO YOU HAVE A BIG IDEA WE CAN HELP WITH?